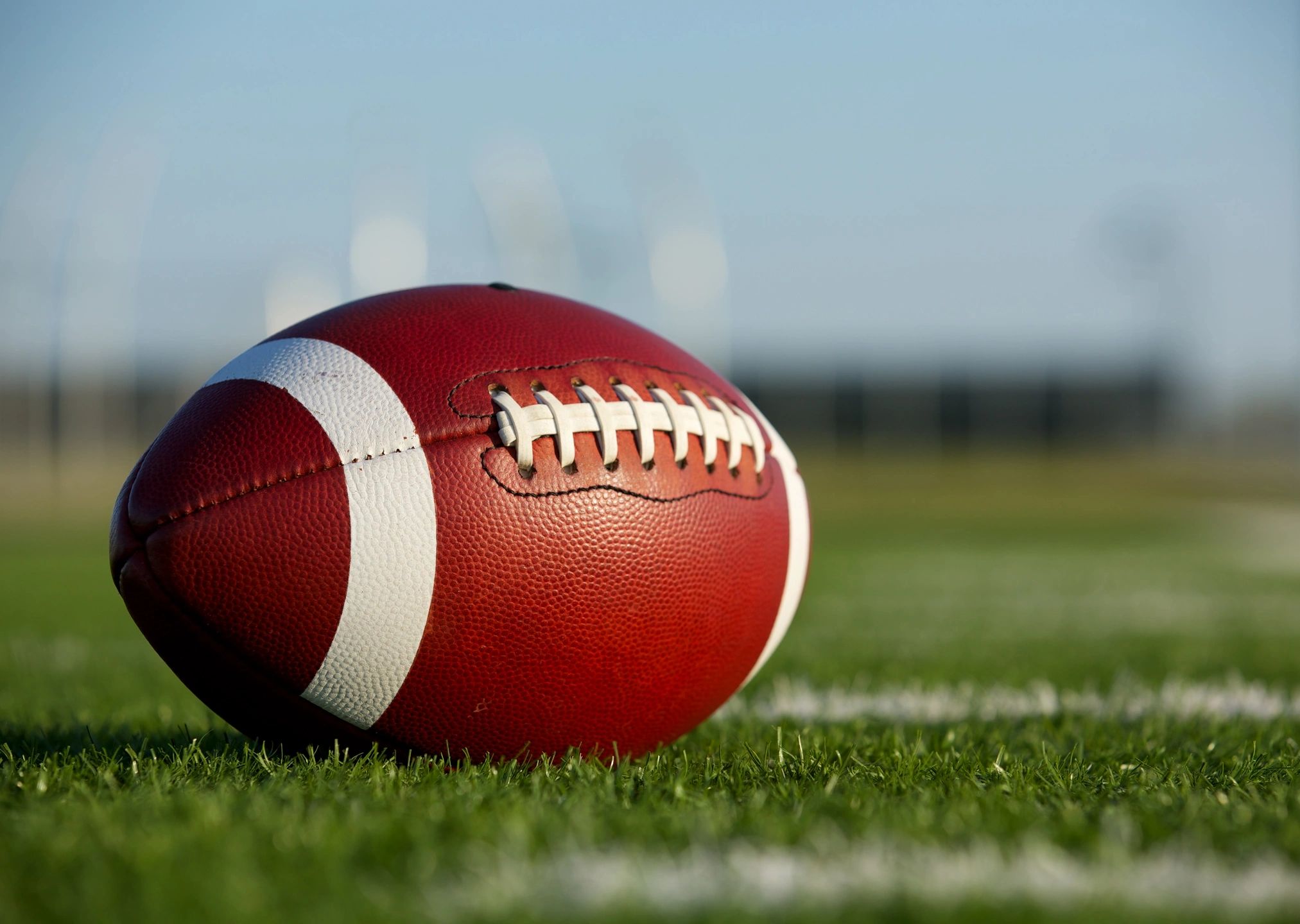 The Pittsburgh Steelers have signed Wide Receiver Christian Blake to the 90 man roster. After playing at Northern Illinois, Blake originally sighed with the Atlanta Falcons as an undrafted free agent in 2018. He made the Falcons active roster in 2019. He then signed the Cardinals back in May and was waved early this month. Blake is 6’1” at 181 lbs. with 4 years experience in the NFL. In his career, Blake Made 28 receptions for a total of 257 yards in the 41 games that he appeared in.