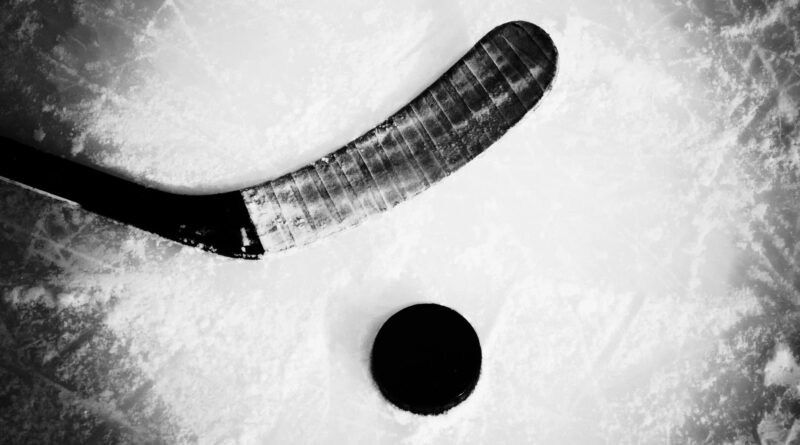 The Johnson scholarship was created in 1992 and is presented annually to a western Pennsylvania high school senior for academic excellence, community service and for providing leadership, sportsmanship and a positive attitude as a member of their school’s hockey program. Students must have a minimum grade point average of 3.2 to qualify for the scholarship.

Chi played center for the North Allegheny varsity ice hockey team and served as a team captain during the 2020-21 and 2021-22 seasons. During his senior year, he led the Tigers and the entire PIHL in points with 38 (16 goals & 22 assists). His junior year, he helped lead his team to a Penguins Cup Championship. He also played with the Artic Foxes Hockey Association, a youth ice hockey organization dedicated to the development and promotion of the sport in our region.

He was also a member of his school’s championship volley ball team, a team that won its fourth state title in five years in 2022. North Allegheny became the first team to win three titles with a pandemic year in between. The Tigers won championships in 2018, 2019 and 2021.

Chi also excelled academically as a member of the National Honor Society at North Allegheny High School and was a 4-year member of the school band.

Active in his community, Chi volunteered his time with children at North Way Christian Community. He also served as an assistant skating instructor at RMU and the UPMC Lemieux Sports Complex.

He is the son of David and Cathy Chi of Pittsburgh, PA. He will attend the University of Michigan this fall to pursue a degree in sports management.

The Alumni scholarship program was created in 2005 and is presented annually to a western Pennsylvania high school senior for academic excellence and for providing leadership, sportsmanship and a positive attitude as a member of their school’s hockey program. Students must have a minimum grade point average of 3.2 to qualify for the scholarship.

Flaugh, a defenseman for the Beaver Bobcats, is the first female in Beaver varsity history to letter in ice hockey for four years. She was honored with the PIHL Academic Award on six occasions. She was a member of the Beaver County Badgers Hockey program from second grade through her junior year, and was also a PAHL Academic Award winner each year.

She excelled academically and was a member of the National Honors Society, achieving High Honor Roll status for every school year. She was a member of the Student Council, Teen Leadership Corps, Environmental Club, Spanish Club, Math Club, and Ski Club. She served as Class Historian during her junior and senior years.

Flaugh received numerous honors and awards throughout her high school career including the AAUW Woman in Science Award, Maroon and Gray Award for citizenship and leadership, and the Outstanding Senior Award for Academic Games (chosen as one of only five students nationally). In addition, she served in a variety of leadership roles including president of the Teen Leadership Corps and secretary of both the Spanish Club and National Honors Society.

An active member of her community, she created and has maintained for the past six years, a backpack and school supplies drive for local students in need. She has also volunteered as a coach for Beaver County’s Learn to Play hockey program.

She is the daughter of Bryan and Jennifer Flaugh of Beaver, PA. She will attend the Honors College at the University of Pittsburgh this fall to pursue a degree in biomedical engineering.