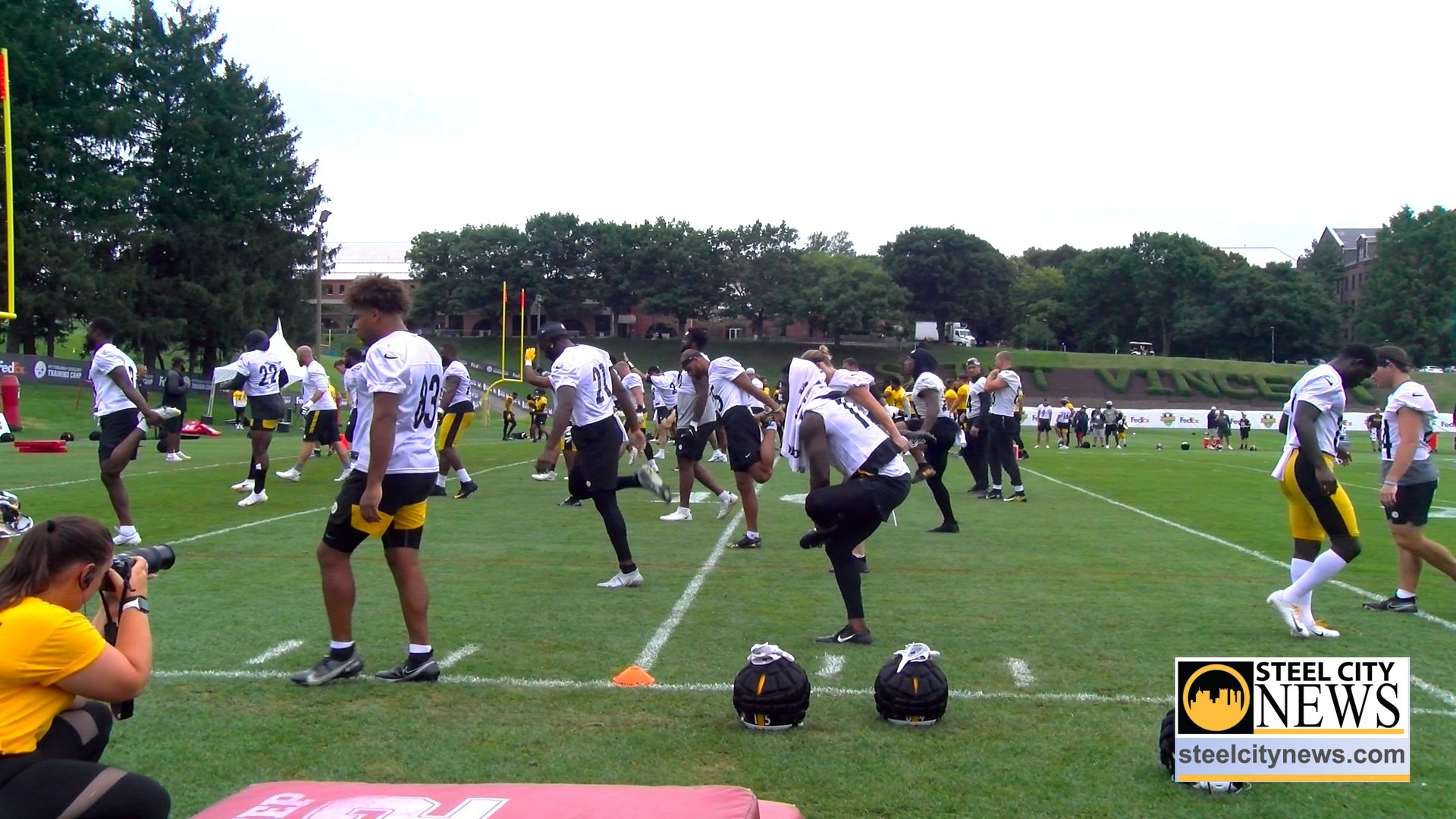 The Steelers claimed linebacker Hamilcar Rashed off waivers after The N.Y. Jets cut him on earlier this week. They waived/injured linebacker Ulysees Gilbert III.
Hamicar Rashed was signed with the New York Jets in May as an undrafted free agent who played for Oregon State. Rashed was on last season’s on the practice squad, Rashed had a reserve/future deal signing back in January of this year. Making an appearance in the game against Buffalo in Week 10 of last year, he took 16 snaps on defense. Gilbert III appeared in 28 games through out his years with The Pittsburgh Steelers (2019-22). He has on record 4 solo tackles on defense and 25
tackles recorded on special teams. Ulysees Gilbert III recovered a punt that was blocked in Week 1 of the 2021 season and returned it for a for his very first career touchdown – this was a first for the Pittsburgh Steelers since September. 10, 2017 ,at Cleveland.