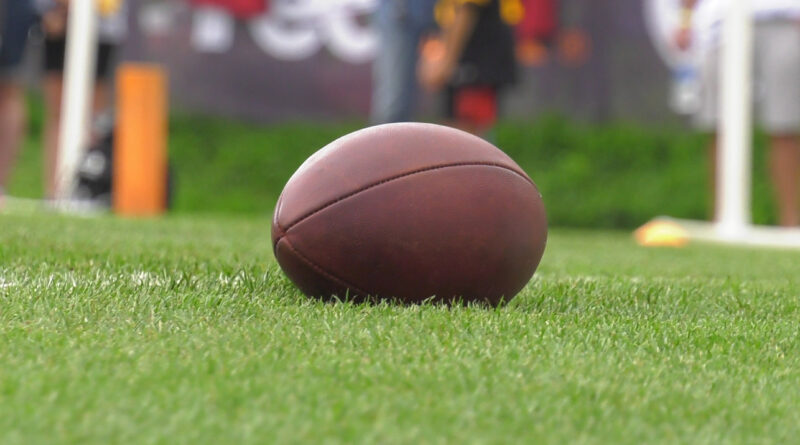 What will Outside Linebacker Malik Reed do for The Pittsburgh Steelers.

Reed is a fourth-season outside linebacker who played 45 games with (34 starts) on The Denver Broncos, Reed has recorded 118 tackles (71 solo), 15.0 sacks, four passes defensed, three forced fumbles, two fumble recoveries and a total of five special-teams tackles during his career. Reed registered the third-most sacks with (13) among undrafted guys since the start of the 2020 season. Last year, Reed played in a total of 14 games and 13 of those starts in 2021 and totaled 43 tackles (24 solo), two passes defensed, two forced fumbles and one fumble recovery.

This is a guy who has demonstrated that he can do the job. On The Pittsburgh Steelers I’m seeing him maybe sitting behind Alex Highsmith. He looks to be a nice addition to the depth chart.