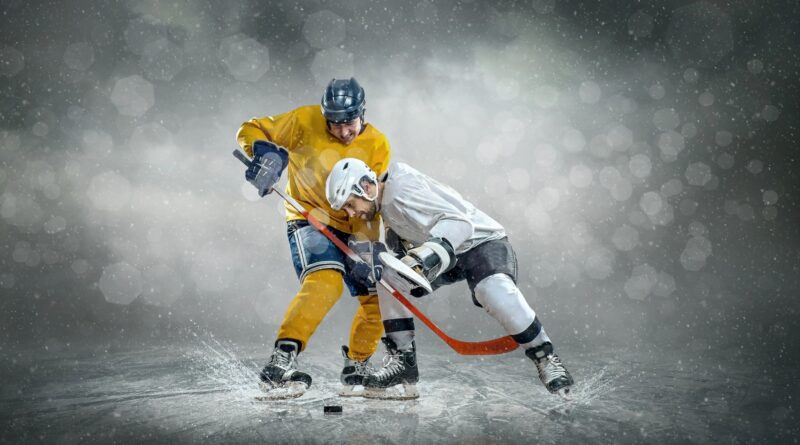 On Monday The Pittsburgh Penguins Added on Chris Butler into the position of player development coach, Greg Pateryn to professional scout and Garrett Peters to the position of global crossover scout. Butler spent a lot of time playing until his retirement in 2019. He is expected to be a great addition to the the staff with his over 400 NHL games played throughout his career. Pateryn spent 10 years in his professional career and played just under 300 games. Peters was an amatur scout for the past five years for the Blues.